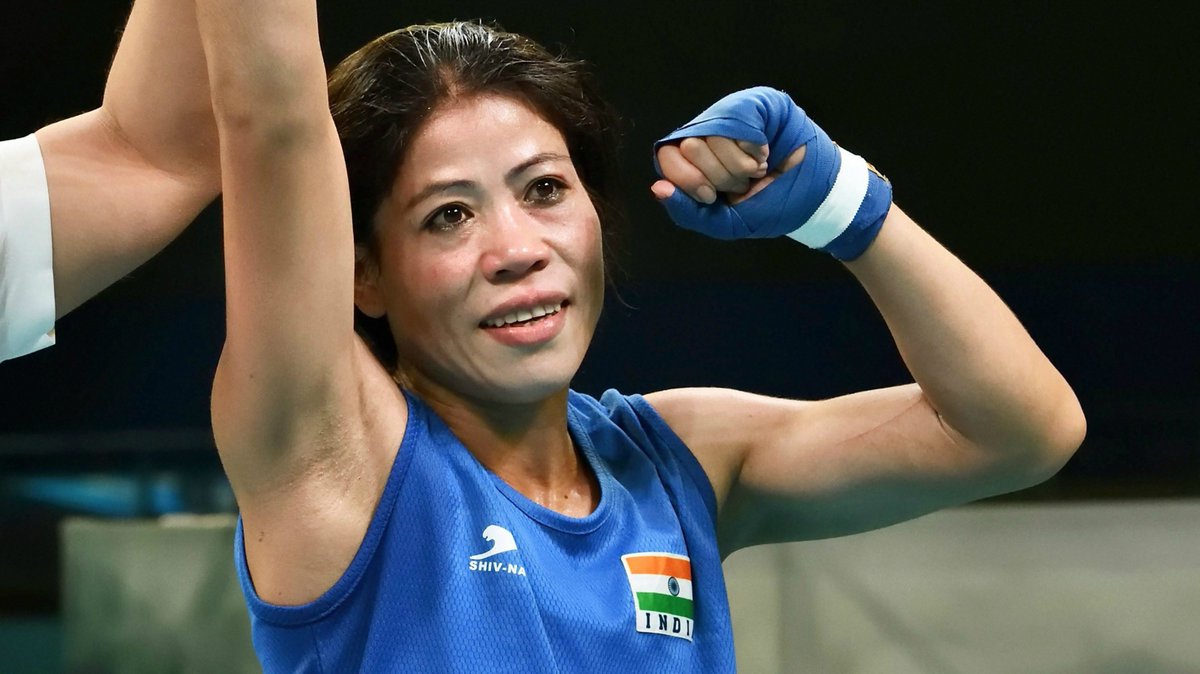 Six-time world champion Indian woman boxer MC Mary Kom has received the best female athlete award in Asia. According to the International Sports Press Association, Mary Kom was honored in the first edition of the award organized by the Asian Sportswriters Union (AIPS Asia). Mary Kom, 36, is the only female boxer to have won seven medals at the World Championship.

At the same time, South Korea’s star footballer Heung Min was selected as the best male athlete. The 26-year-old Min is a key player in the Korean football team. He also plays for the Tottenham Hotspur Club. Under his captaincy, the team won a gold medal at the Asian Games last year. In addition, the Qatar Men’s Football Team and Japan Women’s Football Team were awarded the Best Teams in Asia. Qatar’s team has competed in the Asian Cup 10 times and managed to win the title in the previous edition.

A Sikh man of Indian origin was stabbed to death in California
If you are wearing glasses, then change these in food
Comment